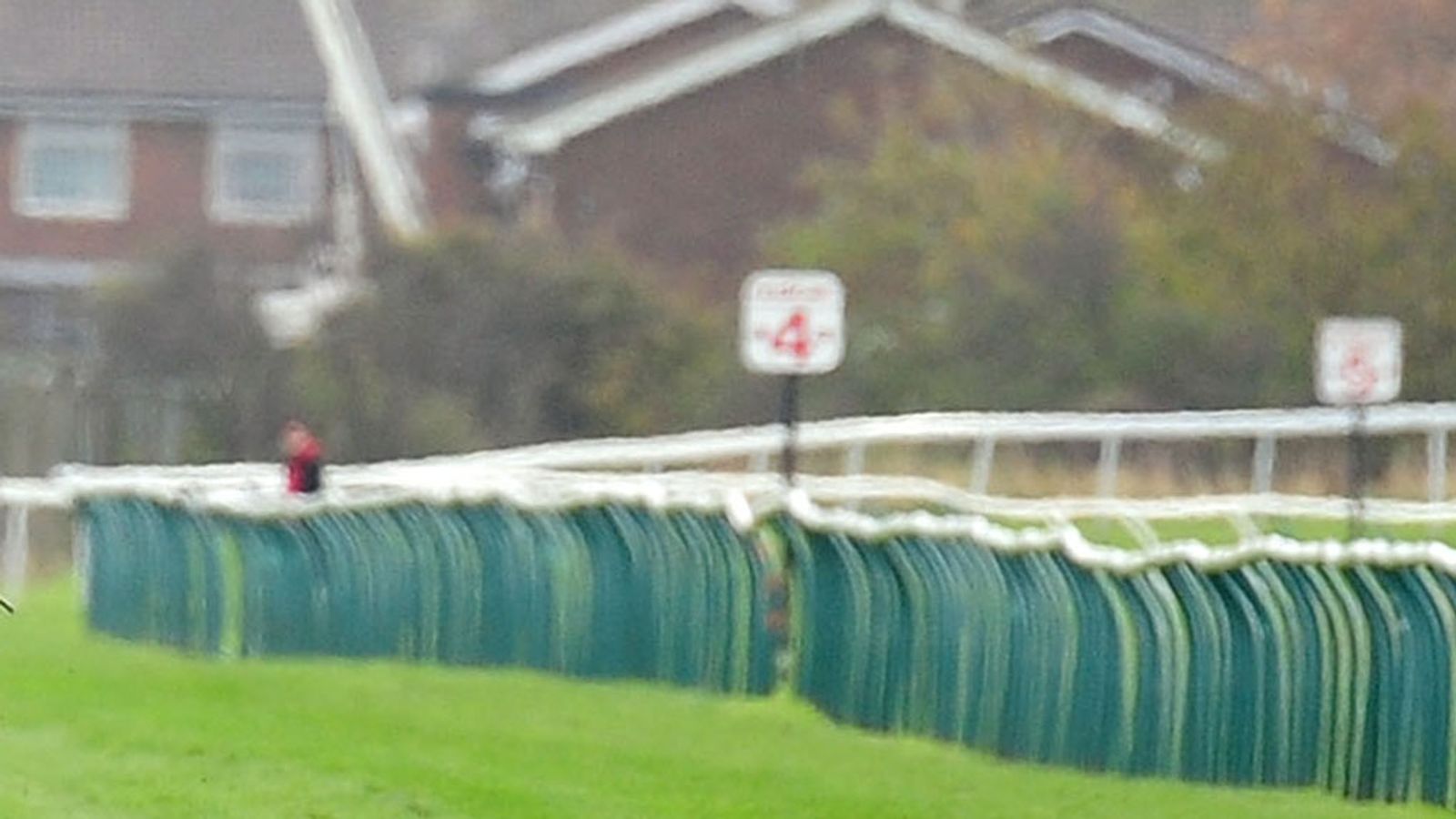 Officials at Redcar racecourse arrived on Wednesday morning to find a scene of disruption after vandals destroyed a section of railing.

At a time when their income has come almost to a complete standstill, much-needed money will now be spent on repairing the damage.

General manager Amy Fair said: “The damage is to the running rail, about two furlongs’ worth. They’ve broken rail, legs and generally caused chaos. It’s really frustrating to be quite honest.

“The section that is damaged needs to be completely replaced. It’s a very solid plastic, it’s there for the horses so it is designed to break but you have to be giving it some to break it.

“They’ve come in one direction and gone off in another direction, basically breaking the rail as they’ve gone.

“We’re all working flat out and we’re having a difficult time like lots of other businesses, our income has disappeared. Thankfully we’re back racing again, but we don’t have spare cash.

“It’s also a manpower issue as it will take most of the day to put it back – there isn’t a fantastic machine to repair it, it’s a physical job.”

Fair added: “It’s really hard not to take it personally, actually, when someone damages your property.

“We’ll have to replace the rail which has been damaged with money we don’t need to spend. We’re just very lucky we’ve got a couple of weeks to get it sorted, we’ve had three meetings in 10 days but if we were racing tomorrow we’d be struggling.

“We’d just like to appeal to anyone with any information or CCTV footage to contact Cleveland Police.”

Next Post Clowney ‘still open’ as search for team continues